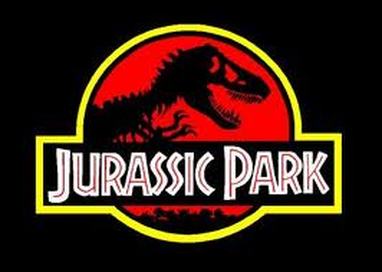 Dinosaurs have been seen in media ever since the first fossils were pulled from the ground. Famous movies that they were involved in include: the Jurassic Park Trilogy, Walking With Dinosaurs The 3D Movie, and Disney's Dinosaur. Numerous documentaries have also been done such as: Dinosaur Planet, Walking With Dinosaurs, When Dinosaurs Roamed America, Planet Dinosaur, and Dinosaur Revolution. Books and TV shows have also played a part in the popularity of dinosaurs.
Roar!
Powered by