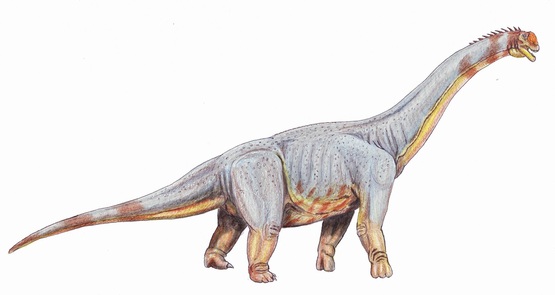 Paralititan was one of the biggest land animals ever. It reached a size comparable to that of other giants like Brachiosaurus. A fully grown animal would have been some 70-83 feet long and would have weighed about 40-55 tons! This makes Paralititan nearly invincible. However, huge carnivores like Carcharodontosaurus would have presented a problem for the herbivore. Paralititan lived roughly 90-110 million years ago in Africa. 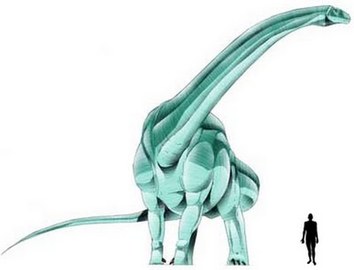