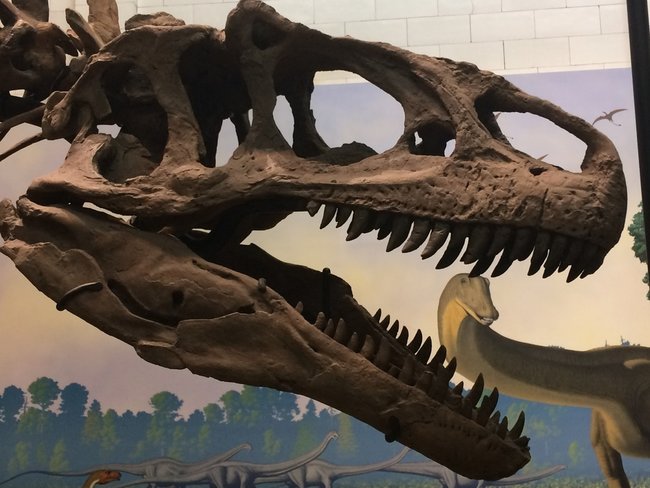 Dinosaurs first appeared 230 million years ago. These reptiles then ruled the earth for 165 million years. Unlike today's reptiles, dinosaurs were warm-blooded. They became extinct 65 million years ago after an asteroid smashed into Mexico's Yucatan Peninsula. Or did they? Birds are dinosaurs. Modern birds are considered members of the dinosaur family tree. With perhaps as many as 700 species of dinosaurs currently known and dozens more waiting to be discovered, dinosaurs are among the most successful animals ever. When you count birds, there are over 10,000 species of dinosaur. Famous dinosaurs include Tyrannosaurus rex, Triceratops, Velociraptor, and others. 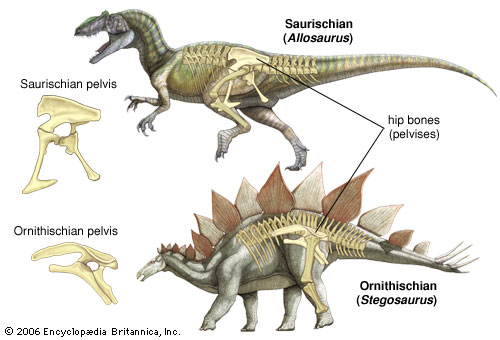 There are two main main groups of dinosaurs, the saurischians and the ornithischians. Saurischian dinosaurs, the lizard hipped dinosaurs, include sauropods and theropods. The ornithischians include the hadrosaurs, ceratopsians, armored dinosaurs, and their closest relatives. This way of classifying dinosaurs has stood the test of time for some 130 years. However, recent studies have cast doubt on this. More findings are needed.
Powered by