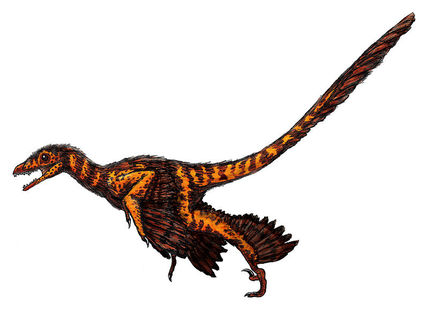 Sinornithosaurus was a species of small dromaeosaur. At just over 3 feet long and a mere 6-10 pounds in weight, it ranks among the smallest dinosaurs found so far. It's been theorized that Sinornithosaurus used venom to dispatch it's prey, but this idea is a controversial one that's not fully accepted. Sinornithosaurus lived in Asia about 125 million years ago. 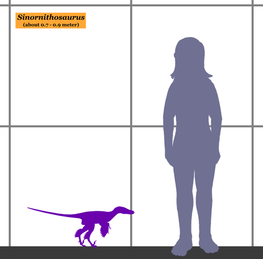